How Big is Grand Canyon – Really? 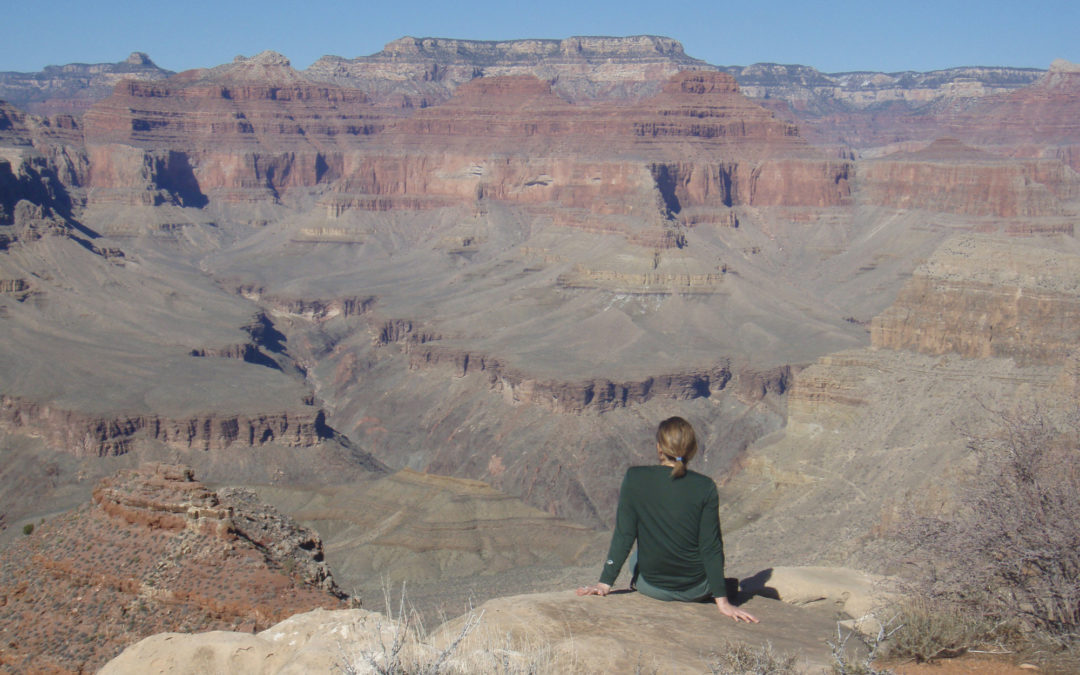 The Grand Canyon is one of the most iconic of the National Parks.  People from all over the world flock to gaze at the magnificent hole in the Earth.  And this place is not only HUGE, there are some other big facts about the canyon you must know – if you don’t already. Whether you know all of this or not, now you have some butt kickin’ facts to share with your friends over a game of beer pong.

So there you go!  Have fun sharing these tidbits of information.

Want more? Check out our blog or just all the cool things we do at www.justroughinit.com.